Dear buyers. Due to restrictions and sanctions and the inability to accept payments from different countries. We started moving the company and parts to warehouses in Europe. We will be able to resume sales in September-October of this year. 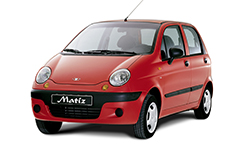 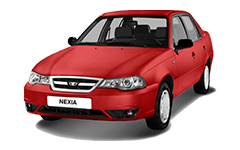 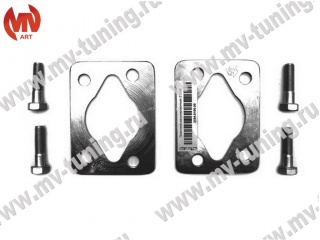 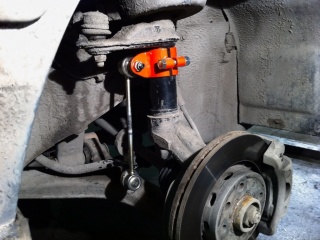 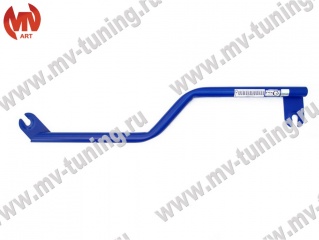 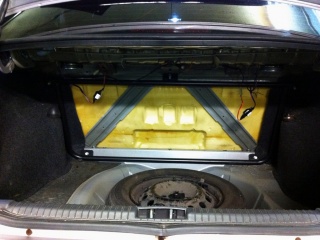 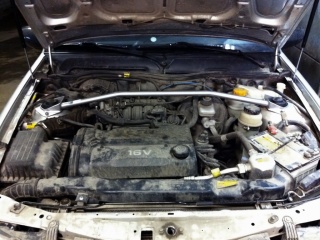 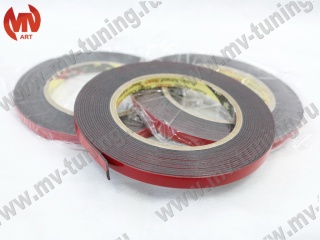 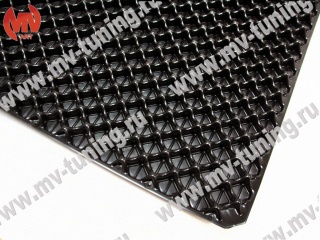 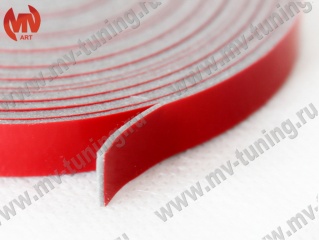 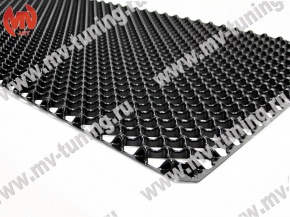 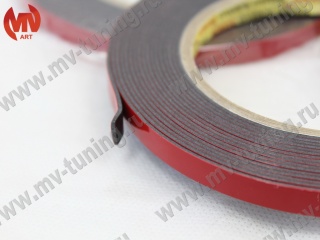 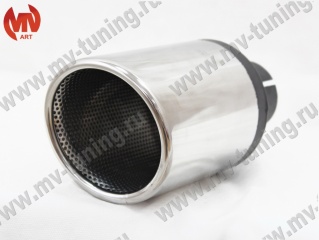 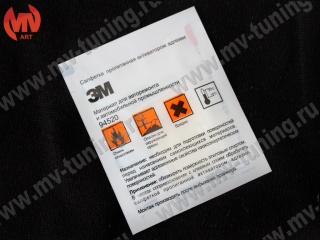 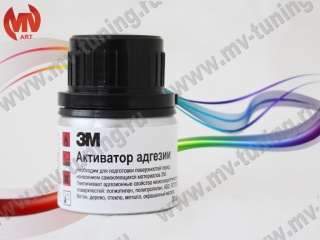 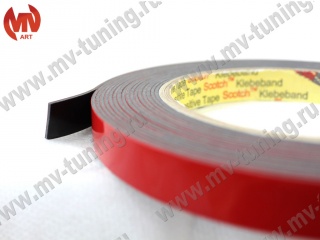 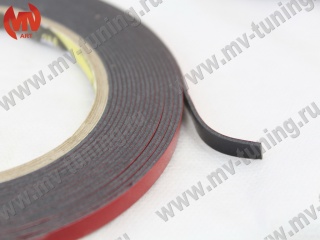 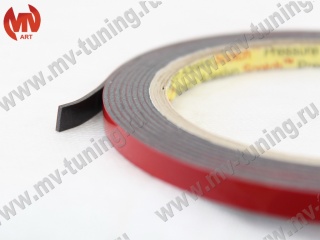 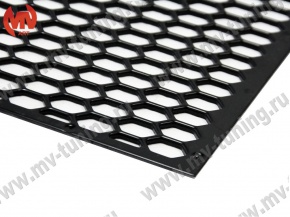 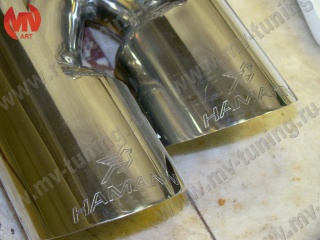 Daewoo is a large South Korean financial and industrial group that has been operating since the 60s of the last century, showing excellent success. After the liquidation of the main company, some divisions continued to operate as separate enterprises included in the American concern General Motors. Daewoo cars are popular because they are small in size, economical, and have a roomy interior. Many people choose them for city driving, as traffic jams can be easily passed on them.

Despite the fact that this is a small car, its appearance can be made more sporty or give it some special style. Tuning Daewoo allows you to significantly transform the car in accordance with the wishes of the owner, giving him some design features that are characteristic only for him. Another advantage of tuning - the car becomes more visible, which significantly reduces the likelihood of theft. Even with small dimensions, car styling is not limited, so you can choose from various options presented in the catalog. Tuning Daewoo can begin with the installation of an integrated aerodynamic body kit, which will already significantly transform the car.

Sports style and dynamics will add a bumper and door sills, as well as a spoiler that can increase dynamism and maneuverability, giving the image of temperament. Wheels will add expressiveness and complete the image created with the rest of the elements. Alternative optics for cars will not only give a unique style, but also make it more economical and safer. Car styling Daewoo You can buy tuning for Daewoo to add only a small twist. For example, use LED emblems and small stickers. The interior design is also part of the external tuning. To do this, you can use seat covers, various decorative elements and more. The catalog of our store contains a large number of parts for tuning Daewoo cars. Everyone can choose for themselves what is more suitable for him to solve certain problems. From the owner of the car and its financial capabilities depends on how much the appearance of his four-wheeled friend will change.

Proceed to CheckoutContinue shopping
This feature is available for registered users.